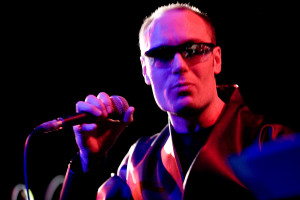 In 1999 Andy Mitchell began to record material for his first serious solo project since his last band The AM Band disbanded.  Having co-opted the superior talents of  Matthew Johnson and recruiting old writing partners Austen Hornbrook and John Falcini, with guest musicians that included the fabulous Adam Phillips on guitar, Winston Blisset and Micky Englert on Bass  and Jim Benham on Drums these recordings eventually formed the first tracks featured on Songs from the bottom Drawer and went under the artist name of Andy & the Other One.  This name originated from the many duo gigs Andy and Austen played together Where Andy would be asked his name and then when the interviewer turned to Austen and asked “and who are you?” He would inevitably say “I’m the other One” 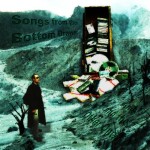 The first album was described by Andy as being almost a Covers album, which gave him a chance to take these songs apart and put them back together. Made up of songs written during the time of his first original band that were never developed, reworking of tracks featured on AM Band albums and a few brand new songs, including Falling in Love featuring the unmistakable vocals of Garage Diva Angie Brown. ‘It was a logical way to re-enter the world of recording this time having the advantage of modern digital recording technology to expand the production possibilities.’ 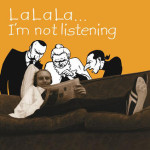 In 2001 Andy began work on La La La I’m not listening which was more complete in every sense. Featuring a much larger body of new material and a few old tracks that had never been recorded. Two years later the gang started on their most ambitious project yet.  Inspired by the prevailing horror that is celebrity culture Andy wrote and produced his third Album I’m a Nonentity get me out of Here with accompanying video short, this is a concept revolving around a mythical Andy whose greatest ambition is to gain fame. Any kind of fame be it the dreadful “Who the Bloody Hell are You” nonsense or the excruciating and yet strangely predictable “Celebrity Toilets” also featured in the cringe factor are set pieces that seem not unlike X factor and The Dragon’s Den, but underneath this seemingly trite conceit lies a more tragic conclusion for the chief protagonist.

Andy felt this was always the darker and least commercial of the Three albums. Which is probably why he enjoyed recording it so much, however after a brief  diversion recording a charity album with his old “reformed” group The AM Band he left his recitative chums to begin work on his next project. Which would ultimately evolve into a brand new concept driven creation  The Big Funk Factory. Although he didn’t really leave them as John;  Austen and Neil were all  invited or coerced with money to take part in it’s inception. 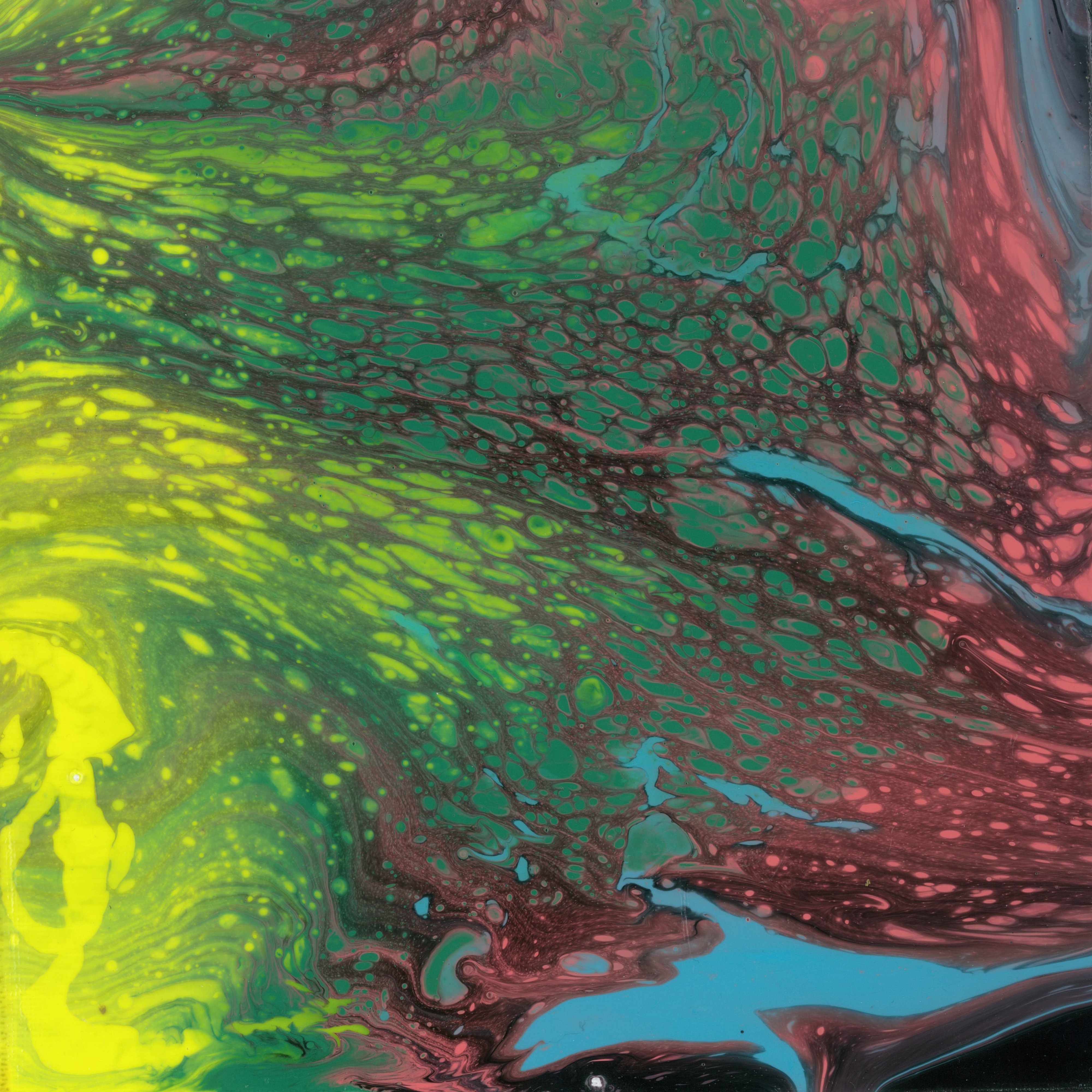