Having missed the Twenty Fifth anniversary the guys decided to mark the Thirtieth anniversary with a new studio recording. Conceptualised around Andy’s passion for running and mildly pretentious pseudo philosophy, the lyrics are based on the birth, life, loves, middle age and ultimate death of an un-named protagonist. 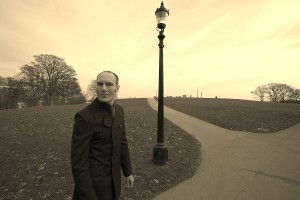 Recording began in September 2013 with Neil putting on Fender Rhodes and Wurlitzer and the band’s new rhythm section inducted from lead vocalist Andy’s other recording project The Big Funk Factory Wayne Nunes on Bass and Perry Melius on Drums at Boogie Back Studio in Muswell Hill. 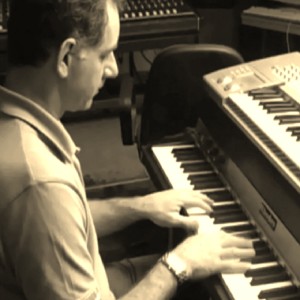 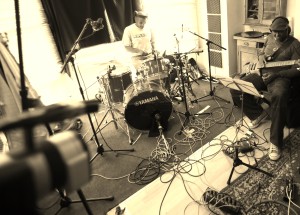 Work started in earnest in Andy’s studio in January 2014 and the next fabulous guest musician Jody Linscott on percussion was brought in the following month. Permanently good natured Jody’s contribution was even more considerable given the fact that she played on practically every track contending with monitoring problems. 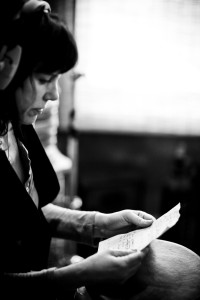 Next was the first of Four guest guitarists featured on the album in addition to the fabulous performance of Austen on the Four tracks penned by Andy and himself. Chris Newland. 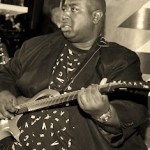 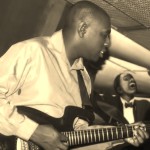 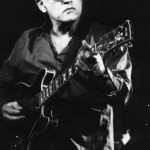 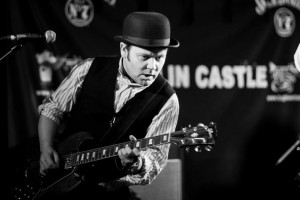 John and Andy then began to put on Backgrounds, Leads and then Neil finished his contribution recording the piano parts for the relevant tracks. All additional synths and other bits and pieces were added along by Andy’s modest keyboard skills. 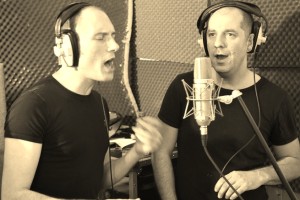 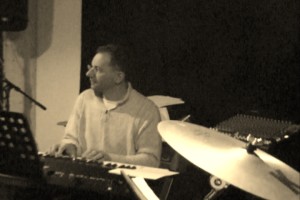 Then came the girls … 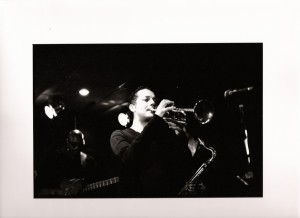 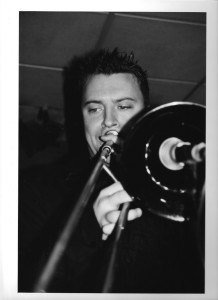 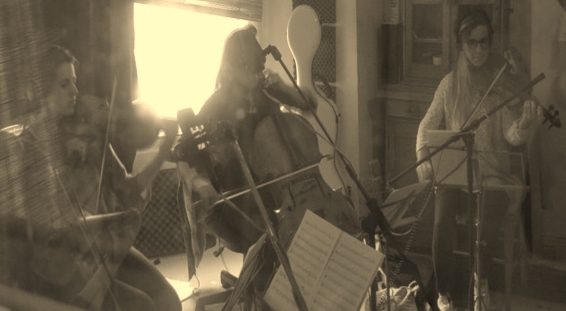 Of all the music the band recorded over the years this album was most reminiscent of The Act Band days and seemed a fitting recording to celebrate the 30th year of The AM Band’s existence.