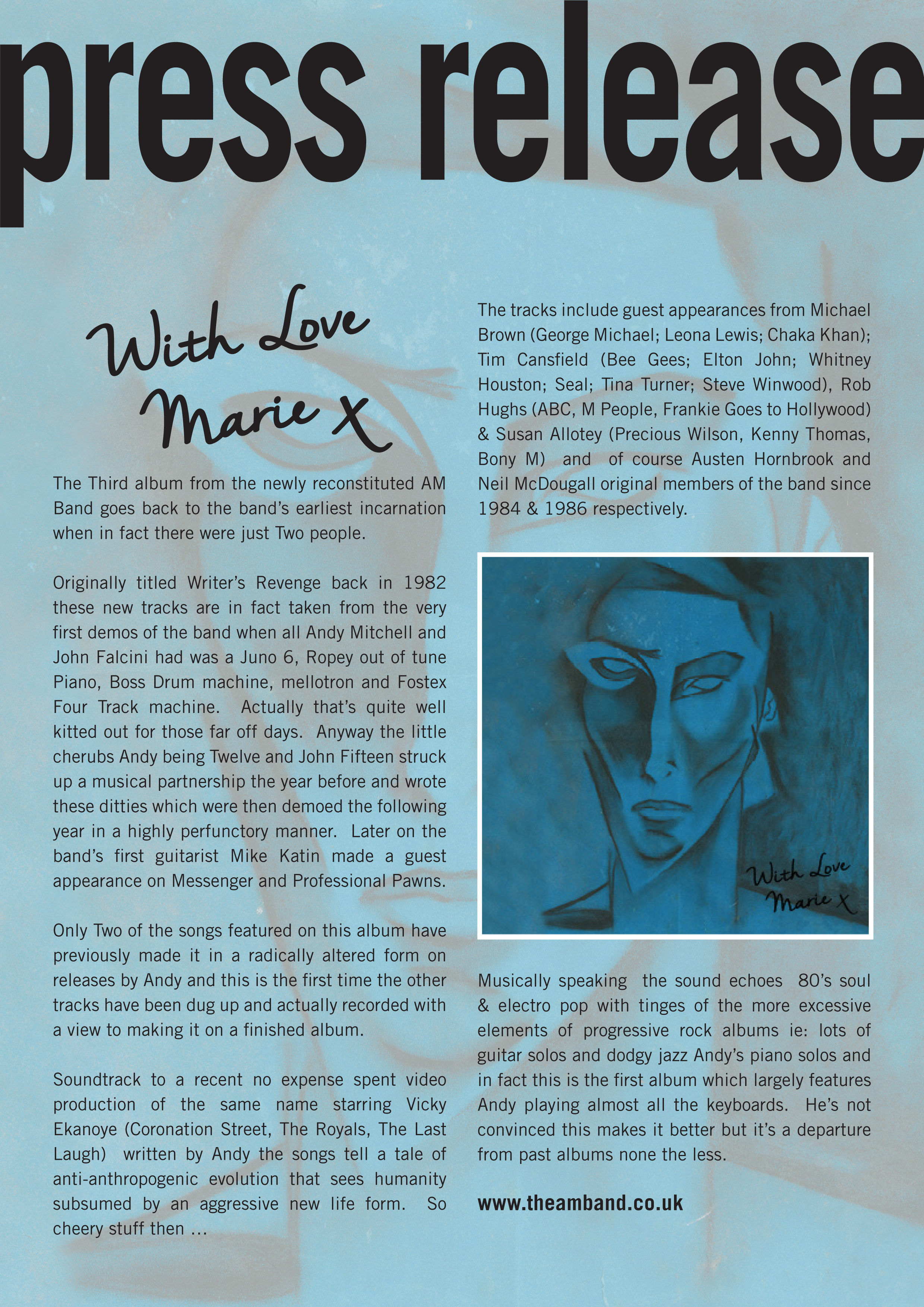 A new album featuring the very first material written by the band is due  to be released in November.  Soundtracking the video project With Love Marie starring the fabulous Vicky Ekanoye. 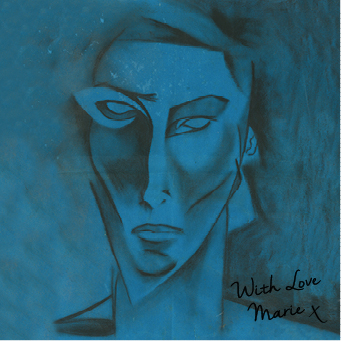 The final video for the 2014 album is now uploaded on The Loneliness page.  Check it out.  “Smaller Than You”.

Tracks from Andy & The Other One plus and original score feature in Andy’s Second foray into the medium of dramatic film projects, “You Won’t Ever Leave Me” starring the wonderful  Vicky Ekanoye and James Kermack. You can find it residing on  “the band today” section. 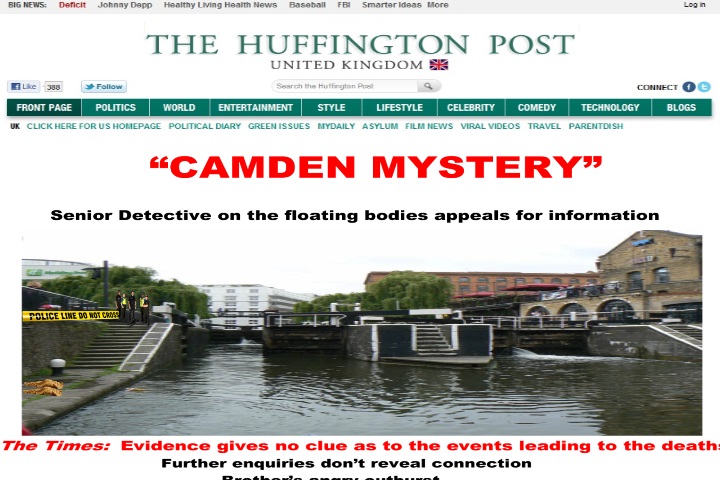 A new video from the album “Loneliness of a blah blah blah …” Choreographed by the wonderful Della Buhujoo who also makes a guest appearance as a plasticine dancer. Twice no less! and of Andy of course attempting to co-ordinate a body that would not be co-ordinated. 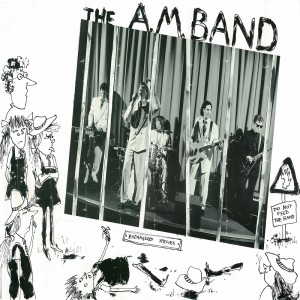 For the first time since it’s original release in 1990 “Do Not Feed the Band” available on iTunes, Amazon and other digital outlets.

The first new album from the band for Six years. Featuring Twelve brand new original compositions as well as the re-working of a track from the band’s earliest history and cover of Willow’s “Whip it up” is released in time for the 30th year of The AM Band’s existence on the 19th of December 2014.