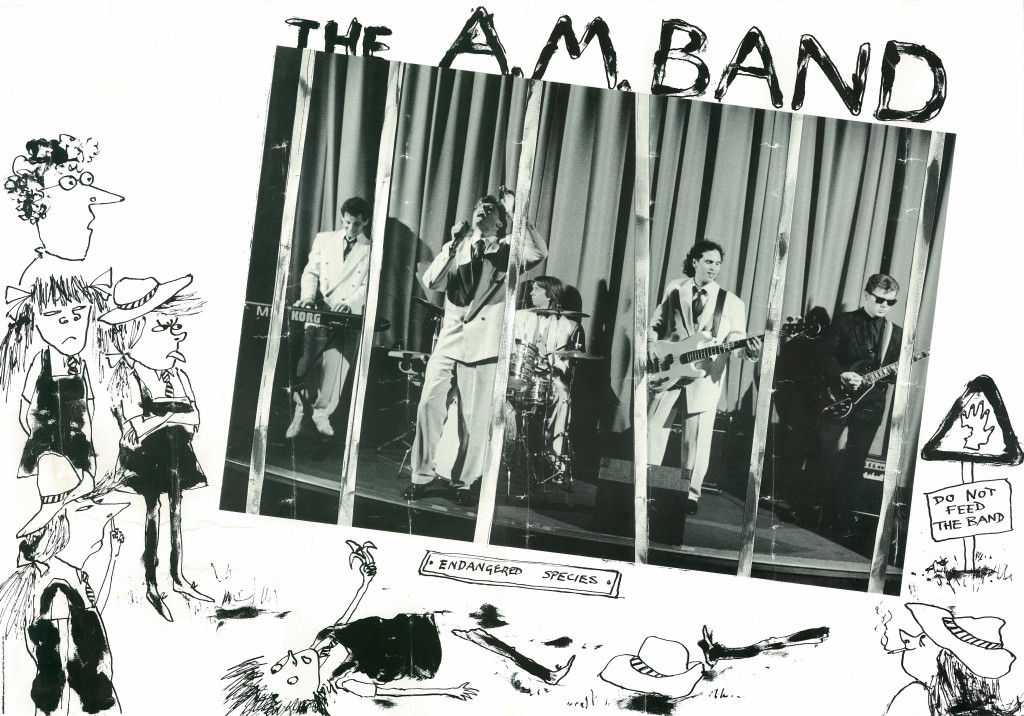 which also had contributions from Sam and Mess is Law , 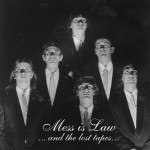 their First fairly unsuccessful attempt at a promotional video. A more successful Live video filmed at Premier? Barnet Venue The Old Bull Arts Centre with accompanying soundtrack A Load of Old Bull from The AM Band appearances on BBC London’s The Mary Costello Show; Star Search and even supported scar legend Desmond Dekker and had Paul Young guest on One of their regular performances at Break for The Border. 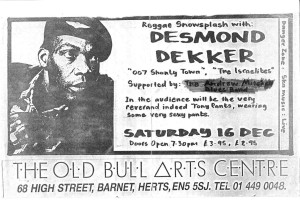 Passport issues due to his Israeli nationality led to Rami briefly being replaced by Micky Englert and Ian Alvis but he was back to record the last album. The first to be produced by an outsider Alan Scott whose roots lay in rock music but somehow had incongruously ended up producing a lot of dance music including Bizarre Inc and Betty Boo but also Ray Davis and The Levellers. However the atmosphere was not conducive to a truly happy recording experience. The relationship between Rami and Andy was fairly non communicative and halfway through Neil had also decided this album would be his swansong.

Six months before Neil made this decision the band found themselves torturing GLR presenter Mary Costello which was recorded during a happier period of the band’s existence.

Financed by Andy and Austen they felt committed enough to try and push the whole thing a little longer. The album completed, Rami and Andy patched up their differences and the band started looking for someone to replace Neil. After trying a few different people including Arden Hart who performed with the band at Leicester University Mike Katin as a second guitar instead of having a keyboard player they finally ended up with the highly unsatisfactory situation of Andy back on keys as well as lead vocals and to make things worse he’d begun making odd noises with that Marmite like instrument the Blues Harmonica. All this was too much for Austen and he decided to quit at the end of 1992. What he didn’t Know at the time was that Andy was actually thinking of doing the very same thing. The bands last gig was an inauspicious affair at an empty Watford Venue The Leviathan.

In 1993 Andy was asked by a family friend to perform on his kids TV show Scrag Tag and Toggles Gang enough time had passed for the guys to consider donning their fairly dreadful cream suits that had typified the slide of the groups career for One last hurrah.

Following the split Steve stayed on to play in Andy’s new group The  Mynah Birds which eventually became The AM Band again but this was now strictly a covers affair. The first line – up including Micky Englert on Bass; Mike Katin and Dave Audhume on Guitar and Dave Stevens on keys, later with innumerable changes in personnel this entity became The Below Average White Band and then Andy & The Big Funk Corporation.

Austen created Saville Row but also played on innumerable tracks recorded by Andy at that time under the name Comedy Without the Humour. This project was not long lasting but reinvigorated the enthusiasm for recording he’d lost in the last days of The AM Band and a few years later they would begin work on the first of the Andy & The Other One albums which also had considerable input from John and Matthew Johnson.

CWH called upon the talents of  the somewhat sarcy award winning pianist and composer Warren Wills; Micky Englert on Bass; Steve on Drums; John on Backgrounds occasionally assisted by Zoe Wainright and Catriona McDougall and even her brother Neil added his ten penny’s Worth to the recordings made during this period.  A few of which can be found on the digital release of Mess is Law.

Do Not Feed the Band LP

A Load of Old Bull from the AM Band