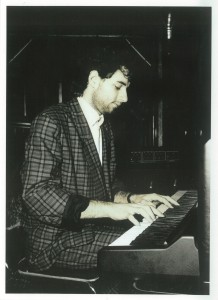 Then came a dramatic change in the groups direction. Tony Clark a senior producer at Abbey Road Studios who’d always supported Andy’s fledging efforts introduced him to a prospective Manager. Two previous attempts to get management led to a school friend being asked in the days when the line up was in a state of flux. Even to the point that Andy asked another singer to front the band Sean Brady for a few seconds and another reprobate from The Abbey Road training programme Lee Mansfield, younger brother of the great Mansfield dynasty that resulted in a promise to secure expensive equipment that strangely never materialised. Perhaps this is why Andy was rather more impressed with Gary Lee whose greatest claim to fame was that he drummed with the whistling star Roger Whittaker and was currently making a living as road manager for acts like the ill advised post regressive rock experiments GTR but at least he was in the business.

Such is the naivety of youth that not only Andy was impressed but even the rock solid Judgement of Neil was swayed by the stream of polished air Gary Lee emitted and he was persuaded to join the band.

Of course the first thing any new management has to do in order to reinforce their stake in an act they’ve just begun managing is to find someone to replace. Gary being a drummer (ish) Pete now became the focus of his silo and in a strange twist of fate Paul Brady stepped in to do a sound check that Pete couldn’t attend and promptly replaced him Two months later. One final change in the line up came with Susannah leaving the band to go to university. She has gone on to have several hits in Italy with her band Underground Loophole. So John rejoined as an associate member and would pop up on various recordings and occasional gigs from here on in. The band’s name also changed from Writer’s Revenge to The Act Band.

Now this being 1986 Andy and the boys had just discovered this amazing new music called Sixties Soul and Gary’s plan was to rehearse the band up, put them out on the Gigging circuit for a year and not show them to any record companies until they were ready.

So with this in mind the band played their regular spot on the Le Beat Route showcase production line gigs and were promptly seen by an opinion of A&R scouts (No sour grapes then) who were at the club to see another group and appeared to be mildly interested in the band’s set. The ball was rolling and out went the idea of no Talky talky with major record companies. Was Mr Lee the man to take this seeming wave of enthusiasm and turn it into something concrete? Like a record deal for instance. No of course Not.

A year later after innumerable gigs, recordings some of which eventually went onto to become The Good Earth Ep  the recording of which also led to the band inadvertently owing Tony Visconti a few Hundred quid due to Gary keeping Andy in the dark about who was paying for the session, relationships in the band were frayed. Specifically between Andy & Paul with regards to the direction of the group. Paul wanting to do something terribly exciting; jazzy and experimental and Andy wanting to have some sort of career in the industry. 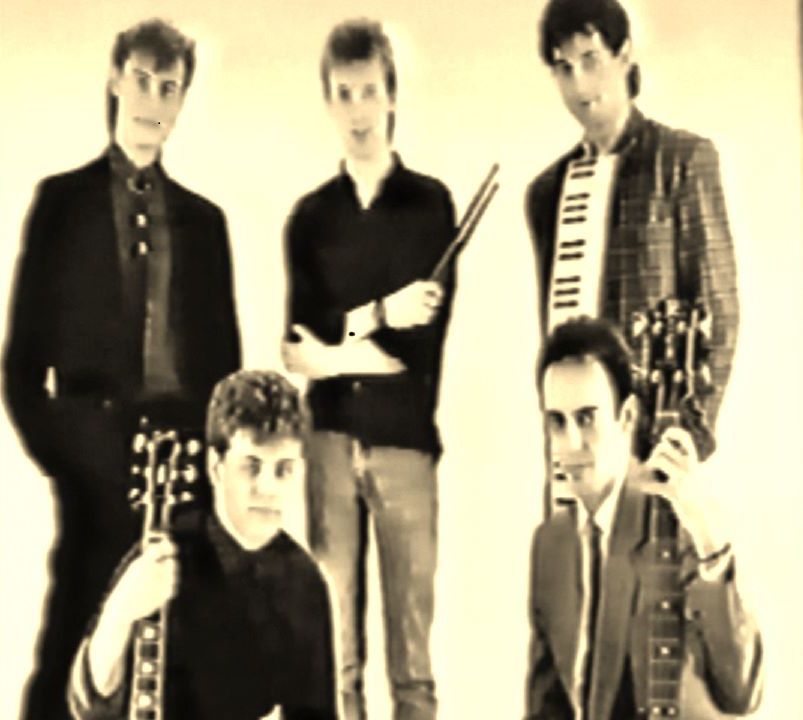 Also Andy decided the band’s name should change to The AM Band,which oddly enough appeared to have the same initials as his name.Predictably this particular avenue of the band’s history was now closed off. One final recording of Andy’s first foray into  Christmas darkness Ode to the New Year produced by Neil and a gig at The Carnarvon Castle and that was it.